As with many, my interest and passion for nature developed first from an interest in birdwatching.

For a small area Northern Ireland has diverse habitats, resulting in a good range of bird species, though less than our near neighbours. This is primarily due to Ireland quickly becoming an isolated island more than 8000 years ago, following the last ice age and fact we have among the lowest cover (0.4%) of native ancient woodland in Europe, due to historic clearance. This isolation has resulted in four species, the Dipper, Jay, Coal Tit and Red Grouse, adapting to become recognised as distinct endemic Irish races. Our long and varied coastline, large coastal and freshwater loughs and a generally mild climate makes Northern Ireland an ideal location for wintering shorebirds and other waterbirds.

The pressures from modern agriculture, inappropriate development, draining and cutting of our bogs (less than 8% of our lowland peatbogs remain intact), other disturbance and persecution have put many bird populations in decline. Northern Ireland has already lost the Corn Bunting and the Corncrake, while the breeding populations of species such as the Curlew, Redshank, Yellowhammer and Spotted Flycatcher have seen serious declines.

The Golden Eagle and White tailed Sea Eagle no longer breed here as they once did, but a reintroduction programme in the Republic of Ireland and an increasing Scottish population could see the a return to this majestic sight along the North Antrim coast, and with it, the possibility of a new sustainable tourism sector for the region.

I hope these images bring across the beauty and importance of our bird species and encourage others to do what they can to reverse the losses. The species represented here have all been seen in Ireland, with the majority of images included taken locally.

These images are divided into the sub galleries below for your ease of viewing. 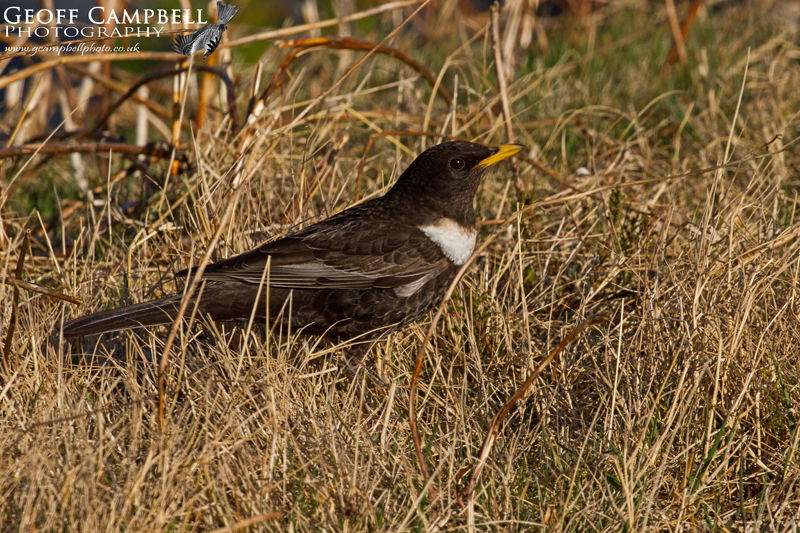