Birds of Prey have rarely fared well in Ireland, mainly due to a history of persecution. Golden and White-tailed Eagles, Osprey and Red Kites have all became extinct. The Peregrine Falcon is our largest breeding falcon, with a population recovering from near extinction in the 1950s due to persecution and the detrimental effects of organochlorine pesticides. The Buzzard has come close to extinction on several occasions, but has naturally recolonised much of Ireland in recent years. Reintroduction programmes for both eagles and Red Kites are well underway but continue to be plagued by shootings and poisonings. A recent report found that people visiting Dumfries and Galloway to see the region’s red kites have contributed over £8.2m to the local economy and white-tailed eagles on the Isle of Skye have helped add £2.4 million to the Scottish economy each year.

Northern Ireland doesn't have many owl species, probably due to isolation, lack of diversity in small mammals and low woodland cover. Long eared Owls are the most common species. The iconic Barn Owl population is worryingly low and Short eared Owl is a scarce breeding species, with some additional winter visitors. The Snowy Owl is a rare winter visitor, though a pair unsuccessfully attempted to breed in County Donegal in 2001. 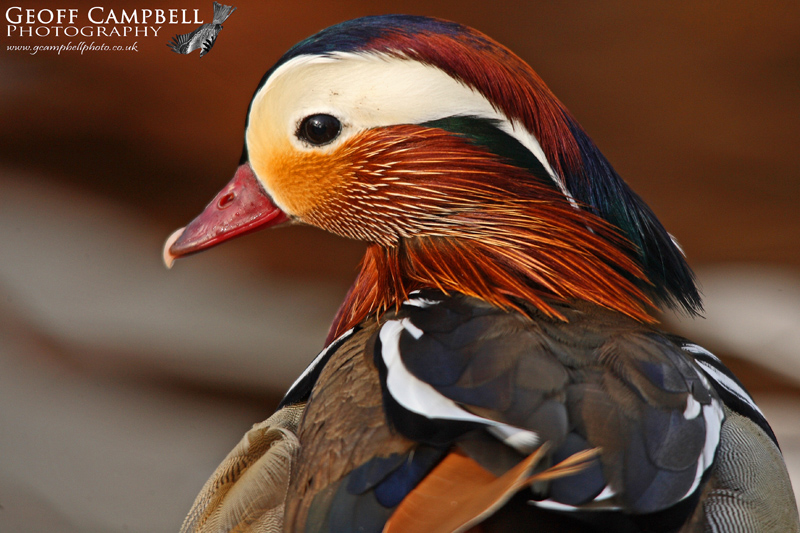