The headlands of north Antrim can provide excellent promontories to watch seabirds with onshore winds. Manx and Sooty Shearwaters, Storm and Leaches Petrels are seen regularly while rare species such as Cory's and Great Shearwaters can occasionally be seen. Small numbers of Manx Shearwaters may still nest on Rathlin Island and the removal of rats and ferrets would hopefully permit the population to return to previous levels.

Northern Fulmars are personal favourite species, nesting on cliffs around the Antrim coast. Whilst Gannets do not breed in North Antrim they are commonly seen feeding throughout he summer months and on passage in autumn. The closest breeding colony is the nearby Ailsa Craig off the west coast of Scotland which hosts 36,000 pairs. Sheep Island close to Ballintoy has an internationally important population of Cormorants and are frequently seen around the coast with the similar Shag which nests on Rathlin Island. 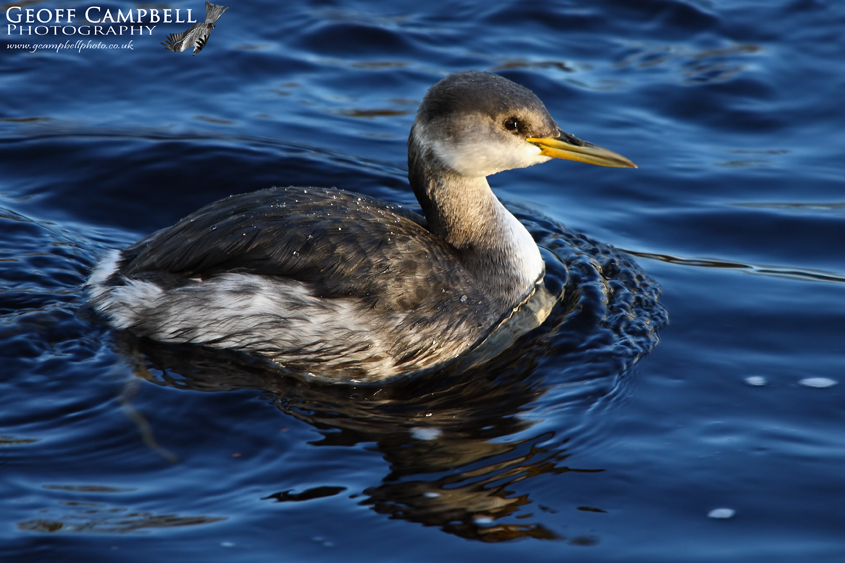