Of our game birds the Red Grouse and Grey Partridge are the only native species. Both have suffered population declines and retractions in range, especially the grey partridge with the only wild native population in Ireland, at Boora Co. Offaly. Other populations are considered released birds. Pheasants and Red Legged Partridge are frequently released for hunting.

Coots and Moorhens are by far the most common representatives of the Rails and Crakes in Ireland. The secretive Water Rails is widespread but the population is considered in decline due drainage of habitat. The call of the Corncrake was once a familiar sound across Ireland, but by 2016 there were only 168 calling males mainly in Donegal, Mayo and Connemara 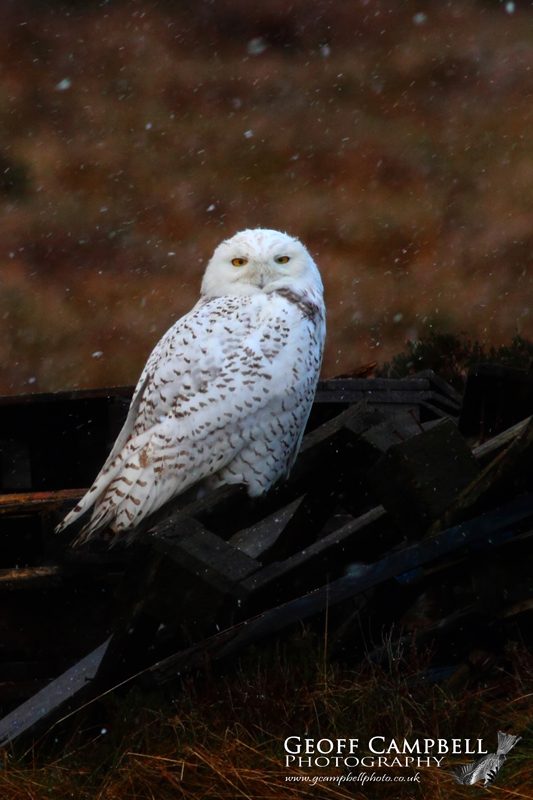