Below you will find a selection of a few of my favourite images of both terrestrial and marine mammals.

Even with isolation from Britain and Ireland shortly after the last ice age Ireland has a relatively rich and varied range of terrestrial mammals. Those species that naturally made it to Ireland have be supplement by historic and more recent introductions. Persecution and pollution have had their impacts on species such as the Otter and Pine Marten, but fortunately both are making returns in terms of numbers and range with better protection. Isolation has allowed a distinct sub species, the Irish Stoat, to develop. Some introductions, such as the Mink, Grey Squirrel and Deer such as Sika and more recently Muntjac are havong negative impacts on our flora and fauna.

Being an island on the edge of the Atlantic, unsurprisingly marine mammals make up a significant proportion of the species list. 24 cetacean species recorded to date in Irish waters from the large whales, including Hump-back, Fin and Sei down to the dolphins and porpoises. Both Grey and Harbour/Common Seals are frequently seen along our coast, with important breeding colonies in Strangford Lough and on Rathlin Island. 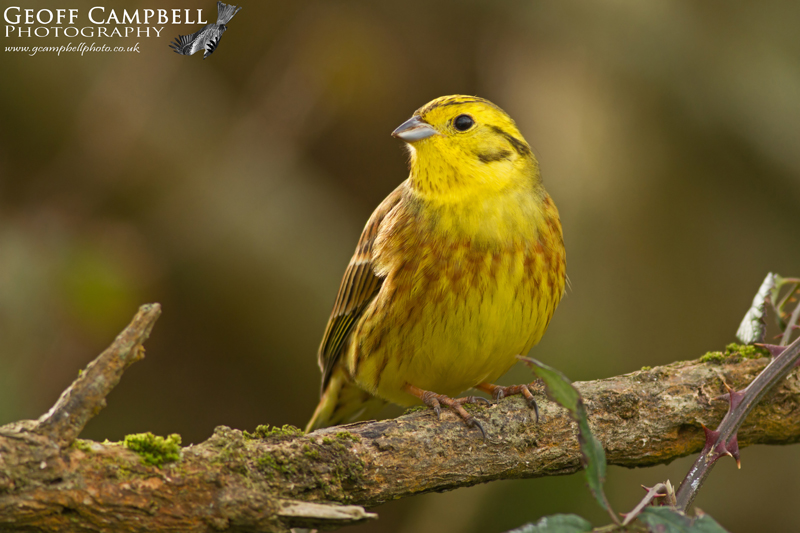